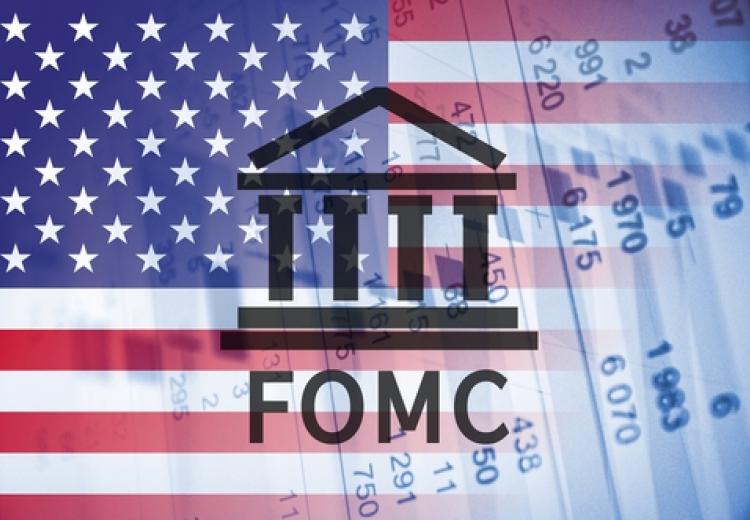 The American dollar retained its dominance across the FX board, ending the day up against most of its major rivals. The greenback suffered a temporal setback mid-US afternoon, following the release of the FOMC Meeting Minutes.

The document showed that some participants suggested that it would be prudent for the committee to prepare for starting to reduce its pace of asset purchases relatively soon. At the same time, “many participants noted that, when a reduction in the pace of asset purchases became appropriate, it would be important that the Committee clearly reaffirm the absence of any mechanical link between the timing of tapering and that of an eventual increase in the target range for the federal funds rate.”

After investors finished digesting the news, Wall Street took a turn to the worse, with all major indexes closing in the red. The DJIA lost 380 points, while the S&P shed 40 points. Government bond yields ticked lower, with that on the 10-year note down to 1.26%.