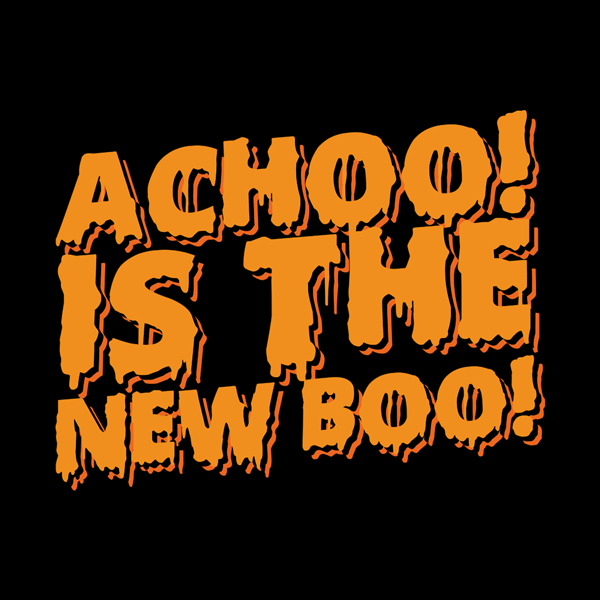 Sometime ago, when I started writing this blog, I had to make a pledge that I will not involve politics, nor any of my political views. Being a political scientist in my original vocation, I must admit, that has been hard for me, but I kept my word.

But the past couple of months, or better said a year and so , it has been extremely hard to distinguish where life ends and politics begins.

Everything just seemed to melt together, politics, pandemic, economics, fundamentals, and we got what they say the NEW NORMAL, which is everything but NORMAL.

Now, I’m not one of those conspiracy theorists, and I will surely not write 500 words here blabbering about aliens, 5G and Deep State, but let’s pull the break, for staying sane sake, please.

I went out few days ago to do errands… Sun shining, birds singing from the trees, the grass freshly cut…And I sneezed! A nice, deep and very sincere SNEEZE.

A woman, that was literally at minimum 5 m distance on the other side of the street, a neighbor that I have known for years, pierced me with her eyes, start mumbling something while she was wrapping herself with a huge scarf, though she was already wearing a mask, gloves , a shield, and who knows what not. I’m not saying that being my neighbor she should have known that I’m allergic to cut grass, but she didn’t even try to listen my humble justification, full with unnecessary guilt, as I tried to explain the reason why I sneezed as If I have committed the biggest crime in the century– I’m allergic to grass…

No, she was already wrapped up as a mummy, and a mile away from me … I’m allergic, Fu***ng allergic … I was repeating as I continued walking grateful that no one else was around to stigmatize me for a stupid sneeze, with an inexplicable feeling of shame mixed with embarrassment and guilt, convincing myself that this IS the NEW NORMAL, trying to grasp to my, as I tend to consider always, rational brain, what has happened, I simply gave up. This is the NEW NORMAL, some will get out of it normal and sane, and some won’t.

Let’s do some recap – the Covid Pandemic started in China. The Chinese exchange crashed. Well, here is the news- while the crowds were selling their stocks for pocket money, someone was buying those stocks.

Then, the Covid Pandemic spread around the world. The worlds exchanges crashed. Surprisingly, AGAIN, someone was buying.

While the people cashed out anything possible they owned, in order to buy toilet paper, someone was buying cheap stocks, features, CFDs, and is already much, much richer.

No, I haven’t forgotten that this is a FX blog. The FX industry did not remain aside from the New Normal.

FX Traders, Investors, at least some of you, pulled out their assets around the globe, frightened by uncertainty of what might happen, and still are. Did the FX Market cease or stale at minimum? No, it surely didn’t.

Did we witness outstanding volatility? Oh, yes, we did.

Did traders and managers used that volatility to make unbelieving profits? Yes, they did.

And I thank God I witnessed that, as THAT will be the amazing story to tell to my grandchildren, not the story about the lady wrapping up with her scarf.

Forex has never been normal, my friend. Every day at Forex is a new NEW NORMAL , and that has been the reason why I , and most probably the majority of you out there, fell in love with it.

In few months, a year, in few years, the world will be back in normal, I will be able to sneeze freely at the street, or maybe not, maybe nothing will be normal anymore. Maybe the NEW NORMAL is here to stay for good. I don’t know, I’m out of politics very long time.

Many businesses will pay the price; many people will lose their jobs. But also, many people will come out richer, because the adage “BUY fear, SELL greed” is as old as the money. While someone is freaked out by fear, wrapping them up with a “Scarf” in case the world ends tomorrow, someone is buying and investing.

They will come out of this insanity much richer. They, and the toilet paper factories, of coarse. You decide for your self on which side of the street you want to be.