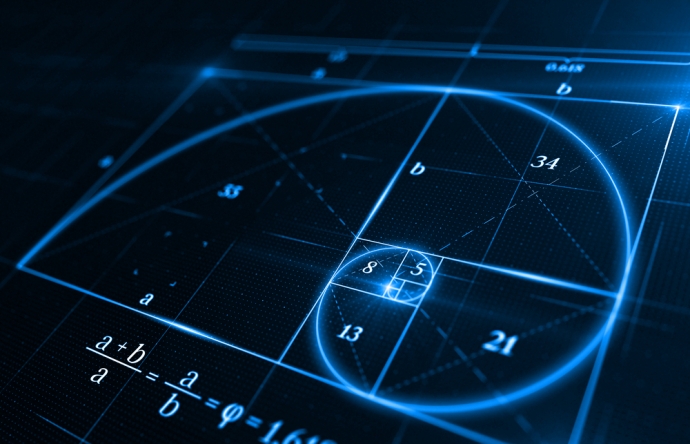 Fibonacci is a huge subject and there are many different Fibonacci studies with weird-sounding names but we’re going to stick to two: retracement and extension.

Few days ago my brother overheard me talking about the market and when I mentioned Fibonacci levels, in awe and surprise he almost yelled at me – What does Fibonacci has to do with your Forex, that is architecture!!!

So, for the sake of the peace in the world, let us first start by introducing you to the Fibo man himself…Leonardo Fibonacci, the king of the Castle!

No, no, he was not a king literally, and I doubt he had a castle, though his father was quite rich; and he is not some famous Italian chef, though he may sound like Pizza to you. You got partially right, he was Italian, and actually born in Pisa, but, he was a famous Italian mathematician, so, known as a super-duper uber ultra geek.

He had an “Aha!” moment when he discovered a simple series of numbers that created ratios describing the natural proportions of things in the universe. I had my “Ahaaaaa!” moment when I realized that his “Aha!” actually works.

This series of numbers is derived by starting with 0 followed by 1 and then adding 0 + 1 to get 1, the third number.

After the first few numbers in the sequence, if you measure the ratio of any number to the succeeding higher number, you get .618.

If you measure the ratio between alternate numbers you get .382.

Back to the Fibo guy, enough elephants.

A Fibonacci sequence is formed by taking 2 numbers, any 2 numbers, and adding them together to form a third number.

Then the second and third numbers are added again to form the fourth number.

And you can continue this until it’s not fun anymore… And the fun never ends, so don’t…  You should be trading, not adding numbers.

The ratio of the last number over the second-to-the-last number is approximately equal to 1.618.

This ratio can be found in many natural objects, so this ratio is called the golden ratio.

It appears many times in geometry, art, architecture, nature.

I have trillion more images to show that Fibonacci is everywhere, though some of them even I  personally don’t like seeing, like Sonic the Hedgehog, which I still don’t understand how came to obsess my nephew.

And where is Forex in all this?!

Didn’t I say Fibonacci is everywhere?

Fibonacci retracement levels work on the theory that after a big price moves in one direction, the price will retrace or return partway back to a previous price level before resuming in the original direction.

Traders use the Fibonacci retracement levels as potential support and resistance areas.

Haters my say since so many traders watch these same levels and place buy and sell orders on them to enter trades or place stops, the support and resistance levels tend to become a self-fulfilling prophecy.

Traders use the Fibonacci extension levels as profit-taking levels.

Again, word is that since so many traders are watching these levels to place buy and sell orders to take profits, this tool tends to work more often than not due to self-fulfilling expectations… But, as long as it works, who cares why ?