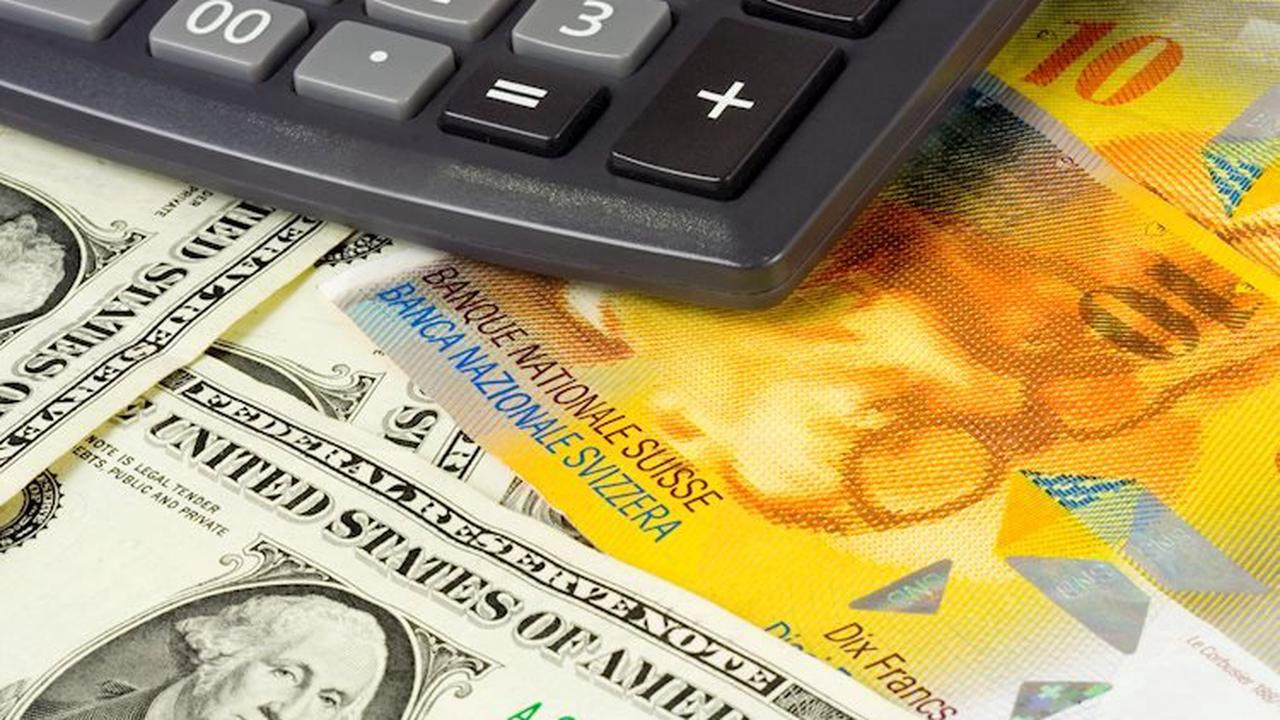 The market mood has improved amid speculation that the Fed refrains from early tapering amid the rapid spread of the Delta covid variant. The safe-haven dollar is reversing some of its gains. Preliminary PMIs are high on the agenda, and Bitcoin is on the rise.

After a week dominated by concerns that the Federal Reserve would announce a tapering of its bond-buying scheme, investors are now foreseeing a delay. Robert Kaplan, President of the Dallas branch of the Fed, said he would consider postponing such a move in response to the impact of the Delta covid variant. Kaplan is a hawk and had previously pushed for withdrawing stimulus.

The focus is on the Fed’s Jackson Hole Symposium and the speech by Chair Jerome Powell on Friday. Over the weekend, the bank announced that the event would be held virtually, a move seen as acknowledging the severity of the current wave of the disease.

Some speculate that Powell could use the Jackson Hole speech to signal a delay in withdrawing stimulus rather than bringing it forward. Markets are cheered by reports that the White House would extend Powell’s term as Fed Chair by another four years.

US coronavirus cases have hit a daily average of 149,000, ten times more than in early June. Hospitals in several southern states remain stressed. On the other hand, China said it has eliminated the spread of the Delta strain, allowing the lifting of lockdowns in the world’s second-largest economy.

The upbeat mood in markets has pushed the safe-haven dollar down with EUR/USD recapturing 1.17. Markit’s preliminary Purchasing Managers’ Indexes for August are due out during the morning and are set to remain on high ground.

UK PMIs are of interest to the pound, which is struggling with stubbornly high British covid cases. GBP/USD is trading around 1.3650.

The improved market mood is also supporting oil prices, with WTI topping $63. Gold is hovering around $1,785, within familiar ranges.

Cryptocurrencies had a successful weekend, with Bitcoin surging above $50,000, the highest levels since May. Ethereum is trading above $3,300 and other digital assets such as Cardano and Dogecoin are on the move.