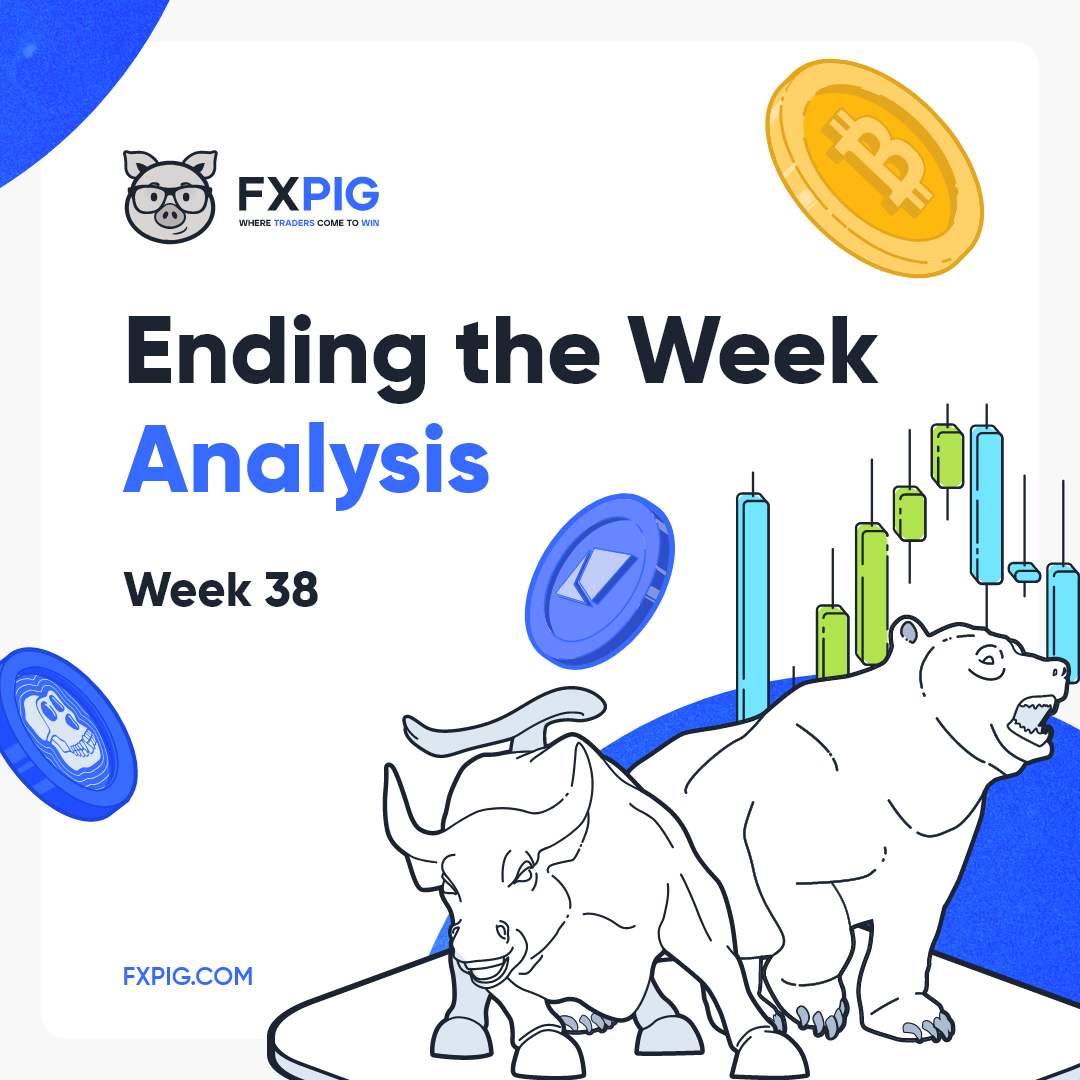 The Fed raised interest rates by 75bps to 3.00-3.25% with the Fed Fund Futures signaling a terminal rate of 4.6% in 2023. FOMC is still debating between a 100 and 125-bps rate hike to end the calendar year. A hawkish stance is still firmly maintained, with the Fed reiterating that inflation is still rampant and they will continue to hike rates aggressively until inflation is contained.

On the other hand, BOE raised its interest rates for the 7th time, and this time it is a 50bps hike, bringing the interest rate to 2.25%. However, they have reduced their inflation forecast from 13% by the end of the year to under 11% and there are fears that the UK economy is already in a recession.

Swiss National Bank raised its interest rate by 75bps to 0.5% yesterday, ending the era of negative rates. This is a response to the heightened inflation rate in Switzerland, which hit a three-decade high of 3.5% last month. The bank is not ruling out further rate hikes.

Japan couldn’t withstand the increasing pressure that was put on their currency and as a result intervened yesterday. This was after the Bank of Japan stood firm on their loose monetary policy. Not a good timing, especially when the Fed had just in the previous day delivered a third straight 75bps hike and promised more to come. It is a significant event because the last time Japan did this was back in 1998 but the intervention can only be seen as a minor halt to the prolonged slide in Yen. Japan needs to tap into its $1.3 trillion foreign reserves to support the Yen.

USDJPY plunged by as much as 543 pips as the news of Japan’s intervention broke out. A minor recovery was seen and the pair is now trading near the 142.30 area.

From a technical point of view, USDJPY made a fakeout to a high of 145.90 before it sank. The drop also caused another fakeout to a low of 140.34. This is the reason why volatility is both good and bad for traders and we should always stay updated on current news events.

Fundamentally, a hawkish Fed and a dovish BOJ will only lead to a continued rise in the greenback against the Yen. Thus, we will be looking for long opportunities should the pair find support near 141.50 area.

BOE raised rates for 7 times this year. It did nothing to save the GBP from sliding against the US Dollar.

At the time of writing, GBPUSD is trading at levels that we have not seen in 35 years. 1.1400 was the major support that we all hoped for it to hold but it didn’t.

Provided that the Fed is going to continue raising rates, we will be looking for opportunities to go short when the pair retest any of the resistance zone marked.

Gold has been consolidating in a $25 range for a week now but we did witness two fakeouts above $1680. Those can be seen as added confluences for our bearish outlook on gold with the next target near $1650. Powell speech later may influence how gold close for the week.

The SP500 did not fare well in an environment where borrowing costs are rising steadily. Capital is being pulled out from risk assets and flows into safer investment avenues like bank savings etc. as the opportunity cost is getting higher for not doing so.

With that being said, 3750 is a major support that will decide if the index is going to continue its fall or not. The index is currently in a bearish market structure - an expanding triangle formation.

Bitcoin is flirting with 18500 key support as we observe a few minor bounces from this area. As mentioned earlier, it is getting less lucrative for investors to put their funds in risk assets, and from that, we can formulate a bearish outlook for Bitcoin.

If this support does break, there is a big space for Bitcoin to free fall with the next significant support near $13600.