VPS: What is it and should I get one? 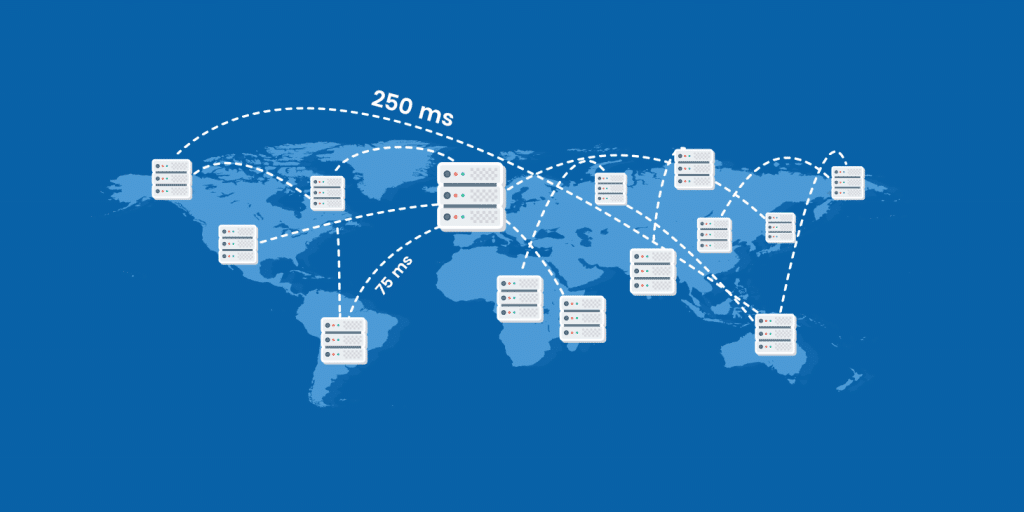 Trading with VPS has been gaining popularity recently in the retail trading communities and there are solid reasons why.

When trading in the financial markets, even milliseconds can result in a different outcome. The price of instruments can move during the time when an order is placed and a position is triggered. The differences may seem minimal but they will amount to a huge figure in the long run.

Traders do not need to worry about risks such as power outages, system crashes, and internet connection issues.

Here are some numbers for our reference

Let’s say John is in Singapore and he is trading on his desktop. Whenever he places an order via his computer, the order is sent from his network to the broker’s trading servers, which most likely are located in data centers in either New York or London.

The average time taken for the orders to travel from Singapore to London is 157.380ms, according to https://wondernetwork.com/pings/London/Singapore .

For comparison purposes, let’s have a look at the ping time between other locations and London.

There is a major difference in the ping time (more than 15 times) due to geographical location and the physical distance the information packet has to travel.

This is why a VPS (situated in close proximity to the trading servers) can be so useful in trading in terms of execution speed, not to mention the other benefits including safety and reduced risk.

There are numerous VPS providers out there but you have to pay subscription fees for different plans. The Good News is that FXPIG is currently offering free VPS* to traders. Contact your account manager to learn more about free VPS now!