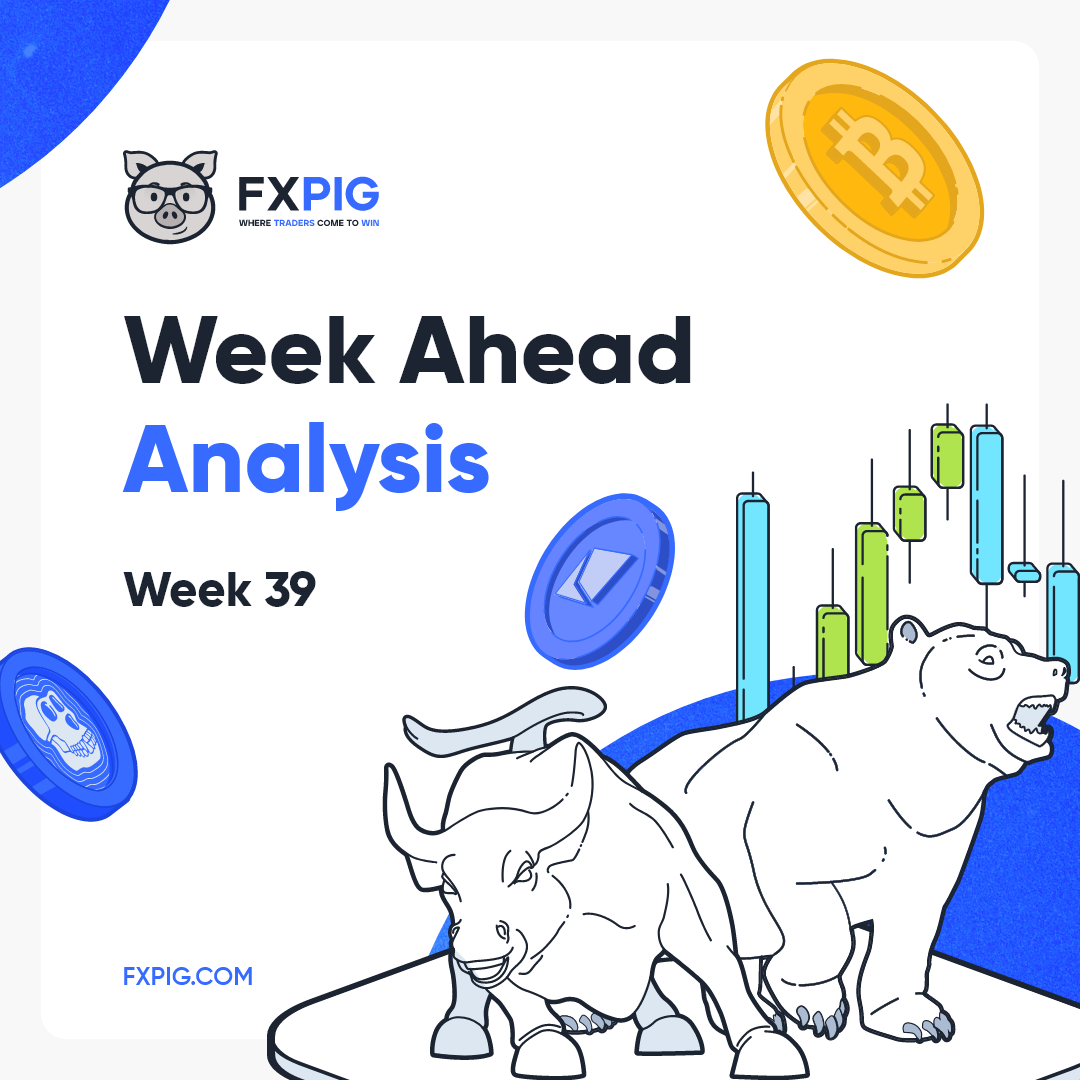 The Cable was sent into the ground in early Asian trading and we could have made 850 pips if we engaged in a short position as discussed in our previous analysis last Friday.

Weakness in Cable is largely attributed to the strength in the US dollar coupled with the new mini budget by UK’s new chancellor. The markets also believe that this is a policy error, hence the sharp fall in GBP. The BOE raising just 50bps while the Fed raising 75bps and promising more to come surely doesn't help.

The pair has since recovered from its record low of 1.03565 and is trading 360 pips above that low.

Our preference is to wait for a retest of the 50% Fibonacci retracement and look for short opportunities from there.

There is also massive volatility in GBP across the board.

GBPJPY has fallen by more than 630 pips during Asia but also recovered nearly 590 pips at the time of writing.

Following up on USDJPY, it is apparent that the dollar is gaining back momentum to push to the upside again. The pair has recovered almost 400 pips of the 543 pips crash. The only thing standing in the way is the broken trendline, acting as short-term resistance.

Once it breaks to the upside of the trendline, we will be looking for buy opportunities.

The Japanese government intervened last week but it is insufficient to ignite strength in JPY, whereas USD strength is prevailing. We are not going to shift our bullish sentiment unless the Japanese authority does something significant to their currencies again.

Gold declined sharply, falling by $15.50, -0.95% during the early Tokyo session but has since recovered most of the losses. After falling to a 29-month low, gold is clinging on to its dear life near $1640.

A super hawkish fed is no good news for the safe haven. In an environment where hawks are dominant and interest rates are on the rise, the opportunity cost for holding gold increases because of its non-yielding nature. Investors would much rather keep their money in the bank, earning themselves lucrative returns. This will further suppress gold prices.

With that being said, our preference for gold in the short term is bearish.

We build our case based on a few confluences including

If prices close above the pivot at $1667 (the midpoint of the consolidation range), we may expect the price to continue rising until it meets the $1680 key resistance area.

The stock market did not have an easy week either, losing 4.9% in the previous trading week. Certainly, tight monetary policies are not conducive for stock market performance. 3605 is our next key support and if it breaks, we may be looking at a further decline to 3250 support while fulfilling the descending triangle formation.